✨ We believe in empowering women from within
50% Off Second Item + FREE Shipping! Limited time only ✨

What Is Fertility Awareness?

What Is Fertility Awareness? 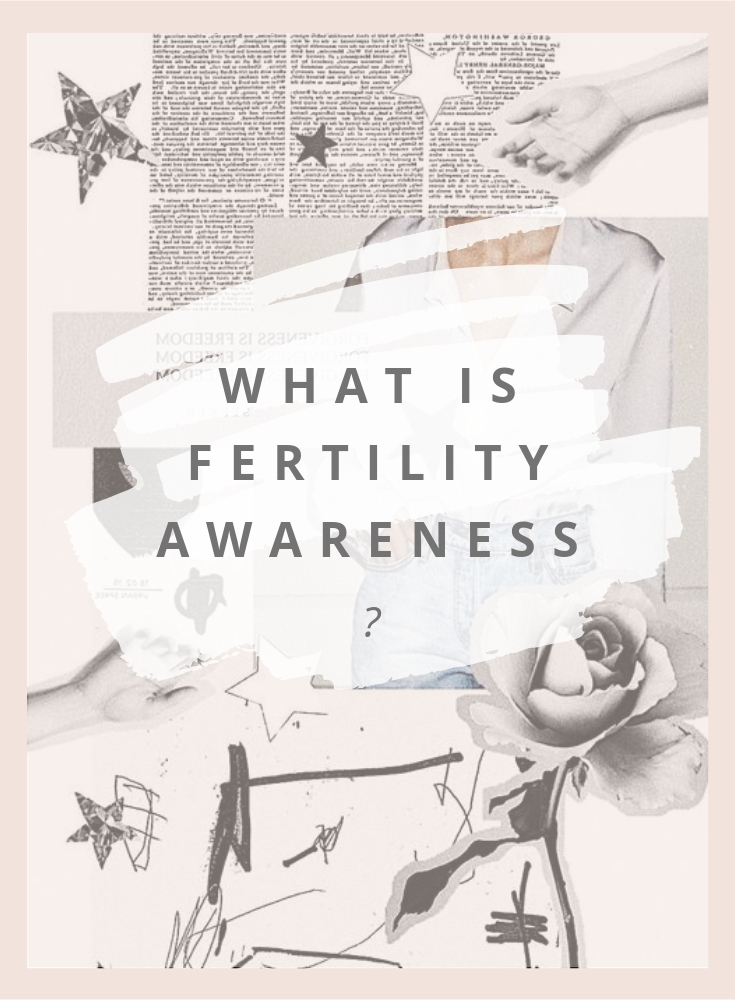 The benefits of learning about your own fertility include:

I believe learning about fertility awareness is really about providing options to us as women. Options that we may have not even knew existed..

A women is not fertile for the entire length of her cycle. It is only possible to conceive during her “fertile window” several days surrounding the time of ovulation. If a woman is using Fertility Awareness to avoid pregnancy, she can either abstain from vaginal intercourse or use one or more barrier methods during her fertile window. Similarly, if she wishes to achieve pregnancy, the fertility signs indicate when conception is possible.

For women who are concerned about the health, emotional, and environmental impacts of hormonal and other forms of birth control, Fertility Awareness is a natural birth control method that is 99.4{675b55e8130b20edc83d7a7372c667e99085718bc85437794f846651e9dba022} effective when learned and practiced according to the method’s rules.

The Sympto-Thermal Method of Fertility Awareness is a natural form of birth control practiced by observing and recording our body’s fertility signs which can be used to plan or prevent pregnancy.

“It is unfortunate that the Fertility Awareness Method is even referred to as a method, because in reality, it should be seen as a fundamental life skill that all women should learn, just as they are now taught basic feminine hygiene. This is because the practical knowledge women glean from charting their cycles will aid them from puberty to menopause, and all life phases in between. While this vital information has been slow to disperse into the mainstream, the good news is that things are finally starting to change. A grassroots movement has begun to spread among women everywhere, which I would like to think is reforming women’s health one fertility chart at a time.”
– Toni Weschler, Author of Taking Charge of Your Fertility

Fertility Awareness Method (or FAM for short) covers an umbrella of various methods. Some are taught in a religious context, or have religious values associated with them (Natural Family Planning). Others are taught in a secular, or non-religious context and are are based on observing and recording various fertility signs, including cervical fluid only (The Billings Method) or BBT and cervical fluid (The Sympto-Thermal Method.)

The Natural Family Planning Method of Fertility Awareness is a natural form of birth control practiced by observing and recording two of our body’s fertility signs: basal body temperature and cervical fluid, which can be used to plan or prevent pregnancy. A couple practicing NFL will usually abstain from sex for religious reasons rather than using a barrier method of contraception, such as condoms during the woman’s fertile window.

The Billings Ovulation Method of Fertility Awareness is a natural form of birth control practiced by observing and recording one of our body’s fertility signs: cervical fluid, which can be used to plan or prevent pregnancy. Because only cervical fluid is observed, we do not have the benefit of confirming confirm ovulation has already taken place.

The Temperature Method or BBT Method of Fertility Awareness is a natural form of birth control practiced by recording one of our bodies fertility signs: basal body temperature (or waking temperature) to confirm ovulation has already taken place. Because only temperature is observed, we do not have the benefit of achloedging when we are ovulating and therefore the best time for conception.

The Sympto-Thermal Method of Fertility Awareness is a natural form of birth control practiced by observing and recording two of our body’s fertility signs: basal body temperature and cervical fluid, which can be used to plan or prevent pregnancy. This method essentially combines the billings and the temperature method by recording both fertility signs (and optionally a third: cervical position) to determine our fertile and infertile windows accurately.

Unfortunately other ineffective methods can also incorrectly be placed under the term ‘Fertility Awareness.’ These include the Calendar Method, the Rhythm Method, Cycle Beads and the Standard Days Method. All of these methods do not observe and chart any fertility signs but rely on on a woman’s past cycles to predict which day ovulation will take place, assuming it will be at the same time month after month. As this is not the case, these methods are outdated and ineffective in preventing pregnancy given the science we have now.

How to Prevent Pregnancy Naturally

Leave a reply Click here to cancel the reply