How to Prevent Pregnancy Naturally

A woman’s choice in birth control is an incredibly personal decision, with lots of factors to consider.

No one knows you or your body like you do. You don’t have to give away your decision about your body and your birth control of choice for what your doctor or your partner think you should use.

The Fertility Awareness Method is a natural form of birth control practiced by observing and recording our body’s fertility signs which can be used to prevent pregnancy naturally.

If this is your first time learning about an effective natural birth control option, this is exciting stuff!
You might be like; “Wait, what. Is this for real!? … How did I not know this!?”

It’s the real deal and it’s 99.4% effective (This is the same effectiveness as the pill!) Here’s the science behind it…

Conception can/will occur only during the “Fertile Window”

The relationship between menstruation and female fertility has been recognized for thousands of years; but surprising as it may seem, we have only achieved a thorough scientific understanding of the timing of ovulation and how it relates to conception and fertility in the past twenty years. Groundbreaking studies led by the NIH and published in the New England Journal of Medicine and elsewhere proved the existence of a “Fertile Window”: there are several days surrounding the time of ovulation during which it is possible to conceive. Achieving pregnancy outside of the Fertile Window has never been documented 1.

The Fertile Window can be detected in a highly accurate manner

The Fertile Window revolves around ovulation but is also dependent on dramatic hormonal changes that are necessary for ovulation to occur. Evidence of these events can be detected through a wide variety of methods, including basal body temperature measurements, cervical fluid assessment, and more formal tests of various body fluids, such as blood, urine, and saliva. While the accuracy and effectiveness of each method varies, there is essentially unanimous agreement among physicians, scientists, and other experts that using one (or more) of these methods, it is possible to detect the presence of the Fertile Window.

Refraining from unprotected intercourse during the Fertile Window will help women who don’t want to get pregnant prevent unintended pregnancy.

“Fertility Awareness” is the concept of using knowledge of the Fertile Window and its timing to prevent unintended pregnancy. The history of contraception based on Fertility Awareness is long and uneven; it has included many versions of the Rhythm or Calendar method, Temperature method, Billings/ovulation method, and many others. Studies aiming to clarify the effectiveness of the various methods have been inconsistent in their method and study populations, and not surprisingly, in their results. An objective analysis of the literature demonstrates the following:

Jess is a designer, writer and womens wellness advocate. She believes that each of us have our own unique experiences and stories to share to educate and uplift one another. 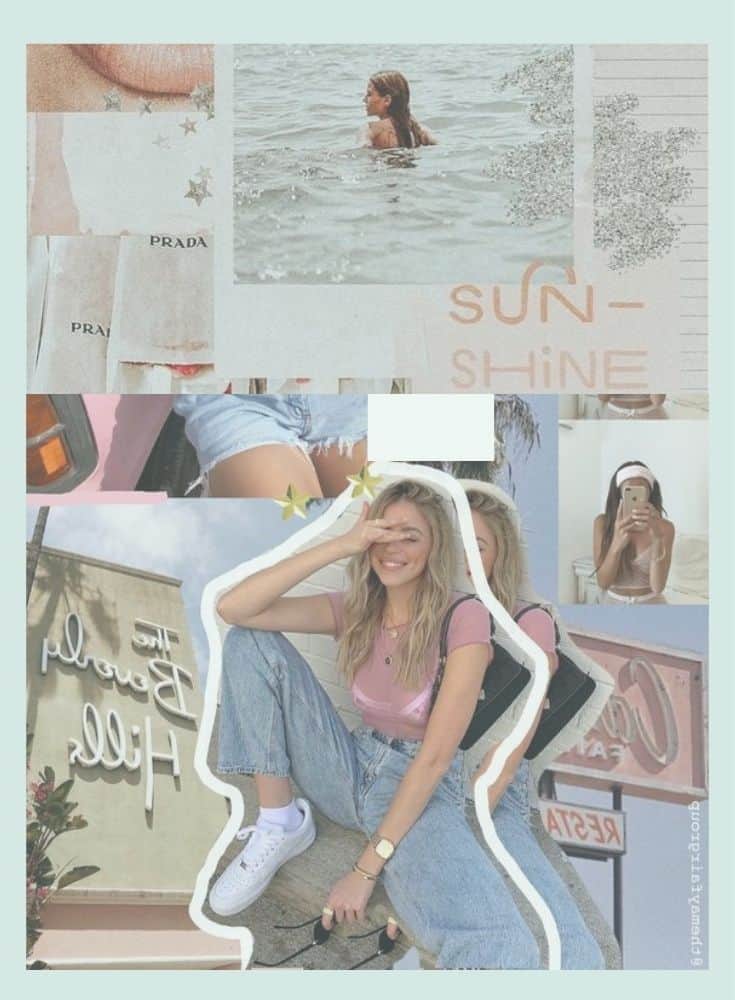 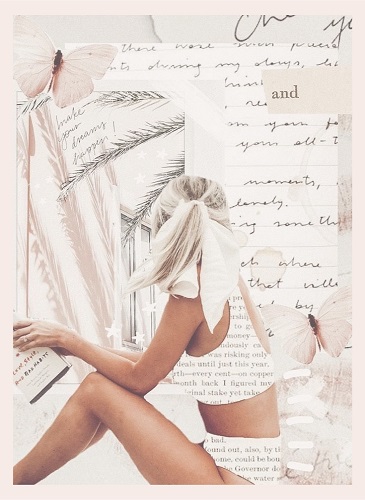 In the interest of the community, we have chosen to allow discussion in accordance with our comment policy.
We value ideas, discussion and contribution. Our values are: empowerment, education and being supportive and uplifting to one another. 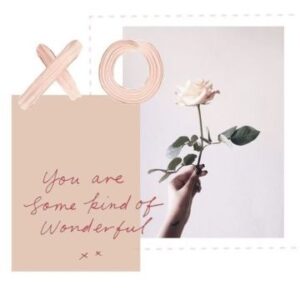 Wonderful Within is a blog designed to educate and empower women from within. We talk all things wonderful, including: menstrual cycles, periods, charting, fertility awareness and women’s health and wellness choices.